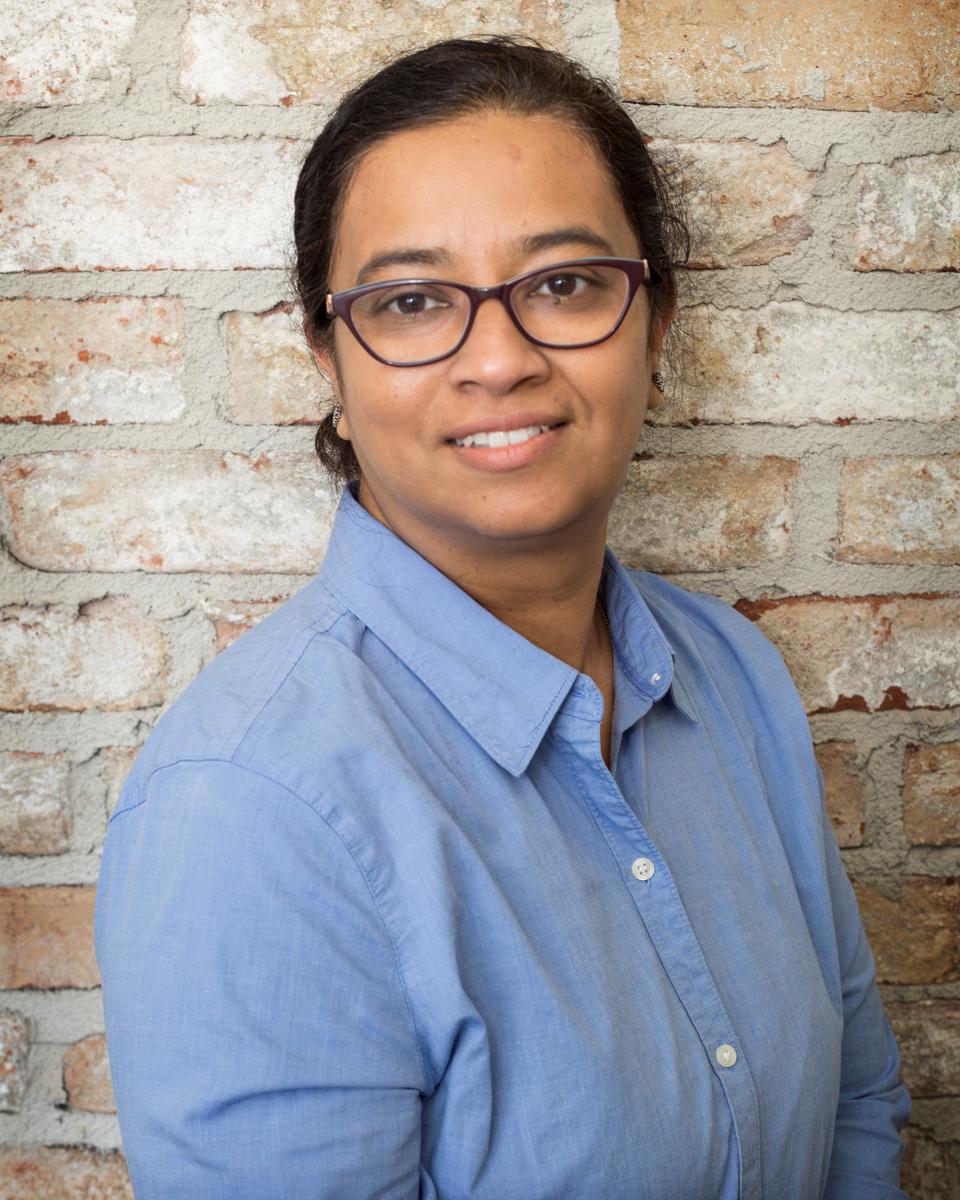 My association with the Minnesota Population Center began in 2001 when I started working as a graduate research assistant on the National Historical GIS project while pursuing a degree in geography at the University of Minnesota. After completing my PhD in 2006, I became a full-time employee working on international census microdata projects.

As a geographer, I study the changing administrative boundaries from one census year to another. My work at ISRDI mostly deals with harmonizing this changing geography and creating a consistent geographical footprint across time and space. Besides administrative boundaries and census microdata, I produce GIS maps that can be used for mapping and visualizing IPUMS International and IPUMS DHS data. My research interests include visualization of census microdata from several countries with special focus on migrants and immigrants