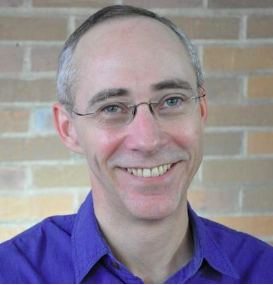 I began working with population microdata in the 1990s and co-authored the first full version of IPUMS with Steven Ruggles in 1997. I wrote my PhD dissertation on historical occupational structure using the integrated U.S. census data. After completing my doctoral work, I went to the University of California, Riverside to become managing editor of the five-volume Millennial Edition of the Historical Statistics of the United States.

I returned to Minnesota in 2001 to manage a new international census data project, which became the world's largest population microdata collection: IPUMS International. I have since had a hand in numerous census and survey data integration projects, and am currently a Principal Investigator on six NIH infrastructure grants. My most recent work has been methodological and oriented toward improving and documenting the IPUMS infrastructure.