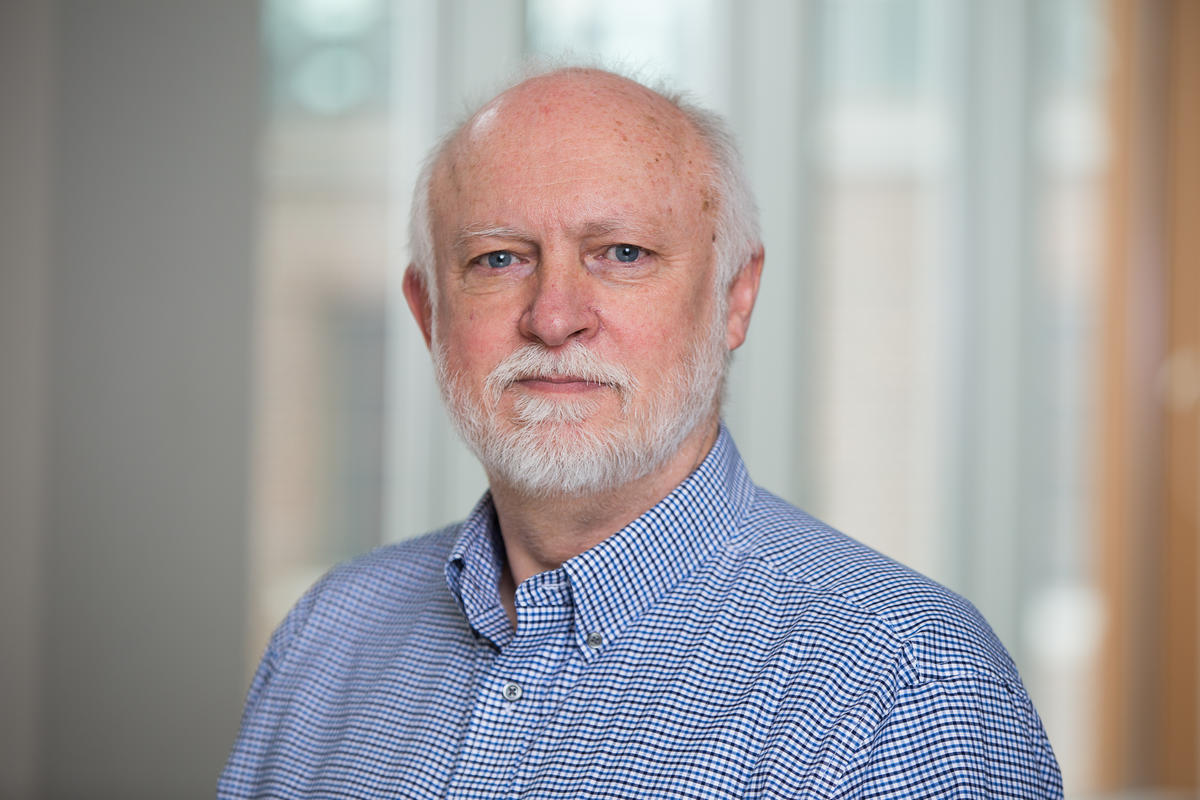 I studied both art and geography as an undergraduate. At the master’s level, I started studying cartography, but also developed strong interests in quantitative techniques and computational methods. My doctoral work, while focussing on cartography, added a strong psychological element and continued the quantitative and computational threads. Although not done by design, these various facets of my post-secondary education have considerable impact today on my approach to cartography. Much of that approach is tempered by the necessities of actual map production where theory meets the applied side of the subdiscipline.

For reasons that I can no longer remember, the PostScript language caught my attention in the early 1980s and shortly thereafter I was able to obtain the first commercially available PostScript engine (Apple LaserWriter printer). My initial interest was narrowly on PostScript as a general-purpose programming language, albeit one with very highly developed graphic capabilities. I seldom write code in PostScript anymore and my current work with PostScript is typically limited to its use as a file format (e.g. EPS). However, I am frequently reminded how much knowledge of the structure of PostScript impacts my thoughts on cartography“”including theoretical principles. For example, I believe there are benefits for conceptualizing enumeration units in a choropleth map in a manner structurally equivalent to one of PostScript’s fundamental composite objects, the dictionary. One of my current research threads consists of completing a cycle through the typical forms of cartographic symbolization and how they might best be implemented in PostScript regardless of how they might be handled by a drawing package or device driver.