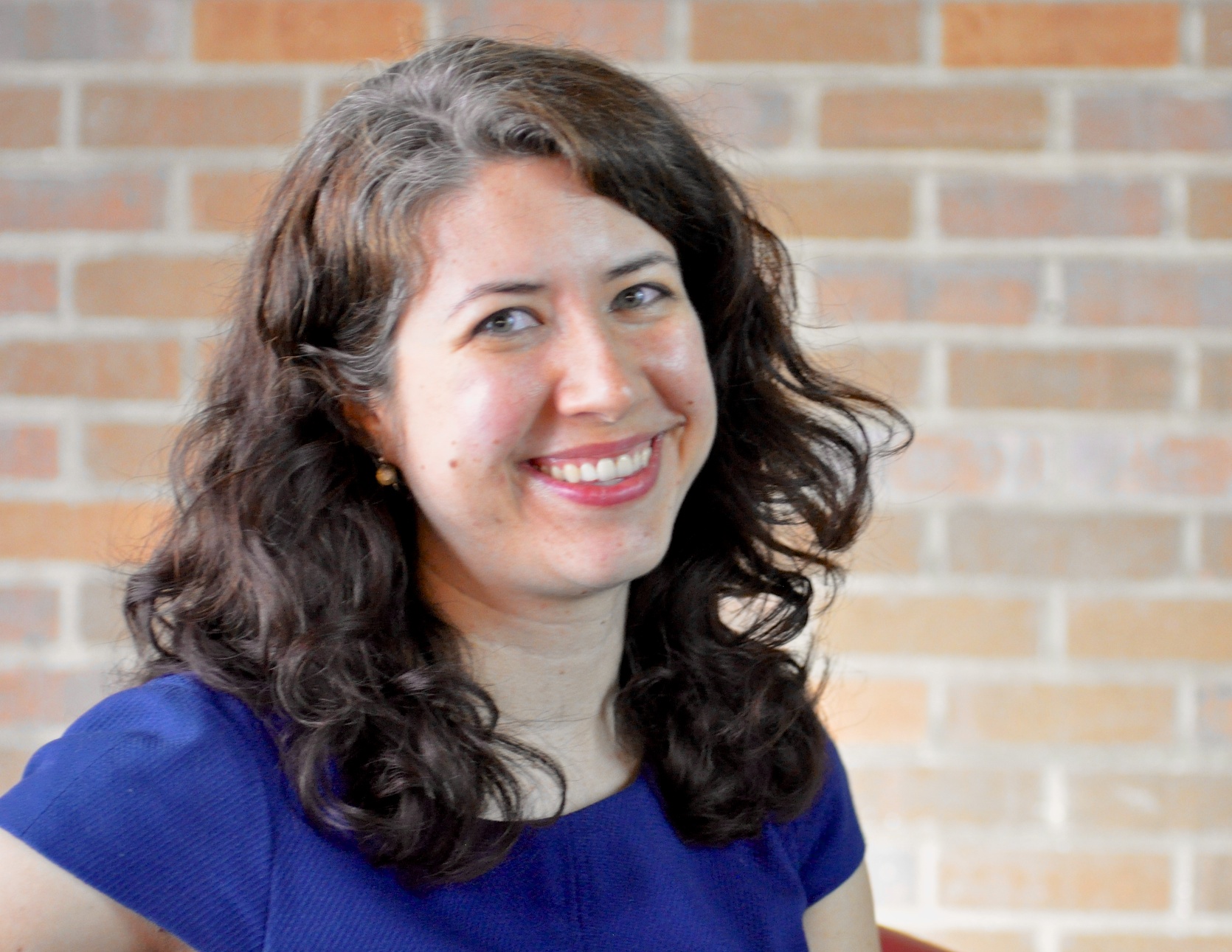 My research expertise and interests are in population-representative U.S. health survey data, the health consequences of population dynamics, the social determinants of health, and cumulative disadvantage associated with early-onset disability.

My active research projects include: 1) IPUMS Health Surveys, where I work with an interdisciplinary team to facilitate access to the National Health Interview Survey and the household component of the Medical Expenditure Panel Survey, two of the most important sources of information about the health of the U.S. population; 2) a collaboration with Dongjuan Xu at the Purdue University School of Nursing, where we study the patterns, causes, and consequences of injury and injury-related deaths among adults aged 65 and older; and 3) a series of projects using health survey data to describe population dynamics for reproductive-aged women and mothers and their health consequences. I have published my research in such journals as The Gerontologist, the American Journal of Preventive Medicine, Perspectives on Sexual and Reproductive Health, and the American Journal of Public Health.

Prior to joining IPUMS as a research scientist, I was a postdoctoral associate on IPUMS CPS, where I helped develop longitudinal linking keys for the CPS data. This work was documented in a Journal of Economic and Social Measurement paper co-authored with Sarah Flood and John Robert Warren. I earned my PhD in Sociology from Brown University, where I was an NICHD-funded trainee at the Population Studies and Training Center.