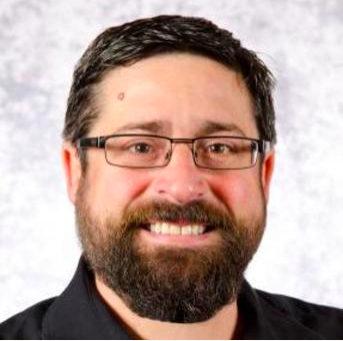 My research and teaching explore the interplay of democratic politics, societal inequalities, and public policy. He is particularly interested in the political sources and consequences of policies that govern social marginality and shape life conditions for socially marginal groups.

In 2010, I received the campus-wide Outstanding Faculty Award from the University of Minnesota's Council of Graduate Students (COGS). In 2013-14, I served as Dale T. Mortensen Senior Fellow at the Aarhus Institute of Advanced Studies, Aarhus University, Denmark. In 2016, I was honored with the University's campus-wide award for outstanding contributions to graduate education, named a Distinguished University Teaching Professor, and inducted into the UMN Academy of Distinguished Teachers.