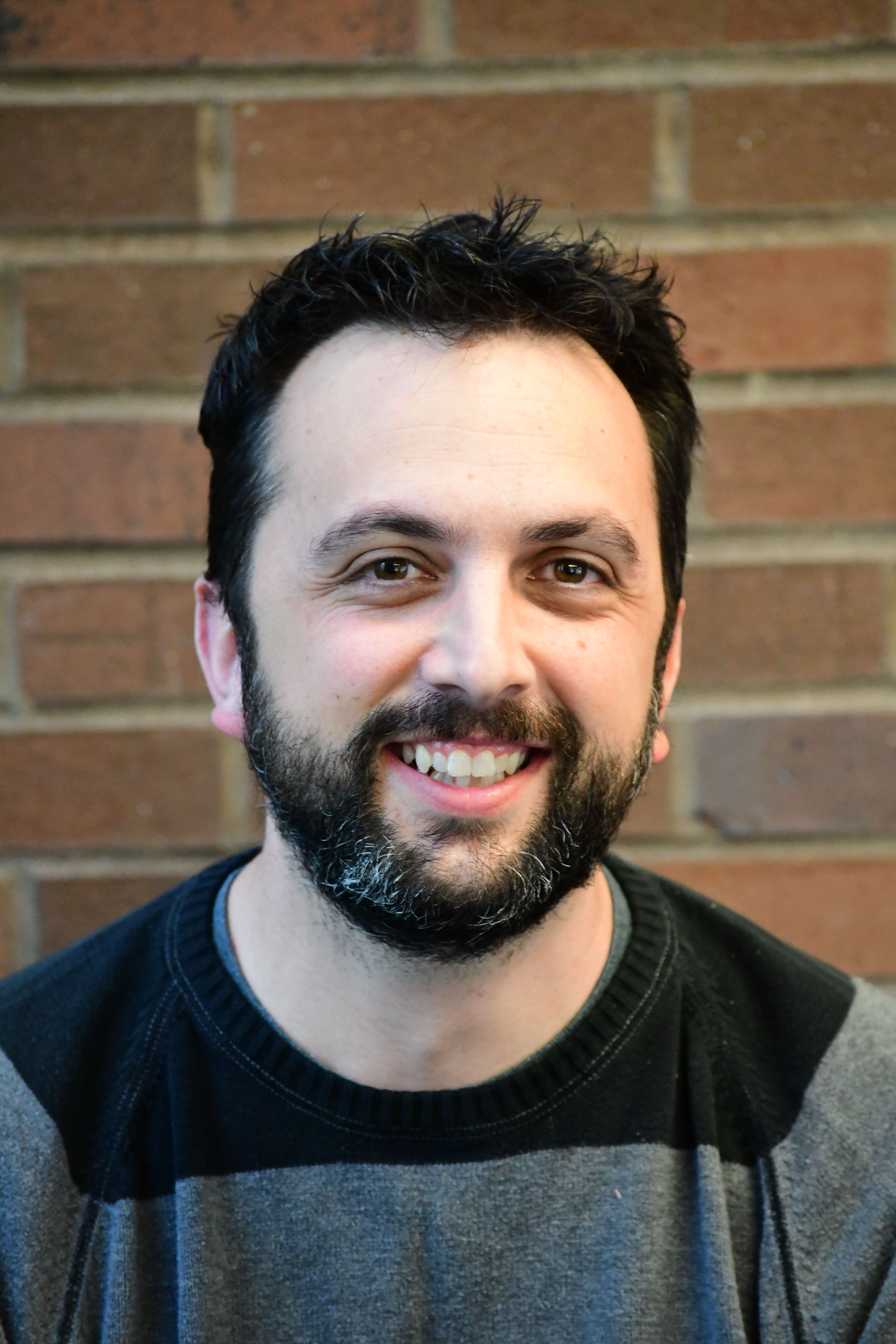 My education includes a bachelor's degree (Washington University in St. Louis) and master's degree (University of Alabama at Birmingham), both in computer science, the latter of which included specializations in parallel and distributed computing as well as bioinformatics.

I'm pretty sure this Internet thing is just a fad, but I'm going to hang around just in case it turns into something big.