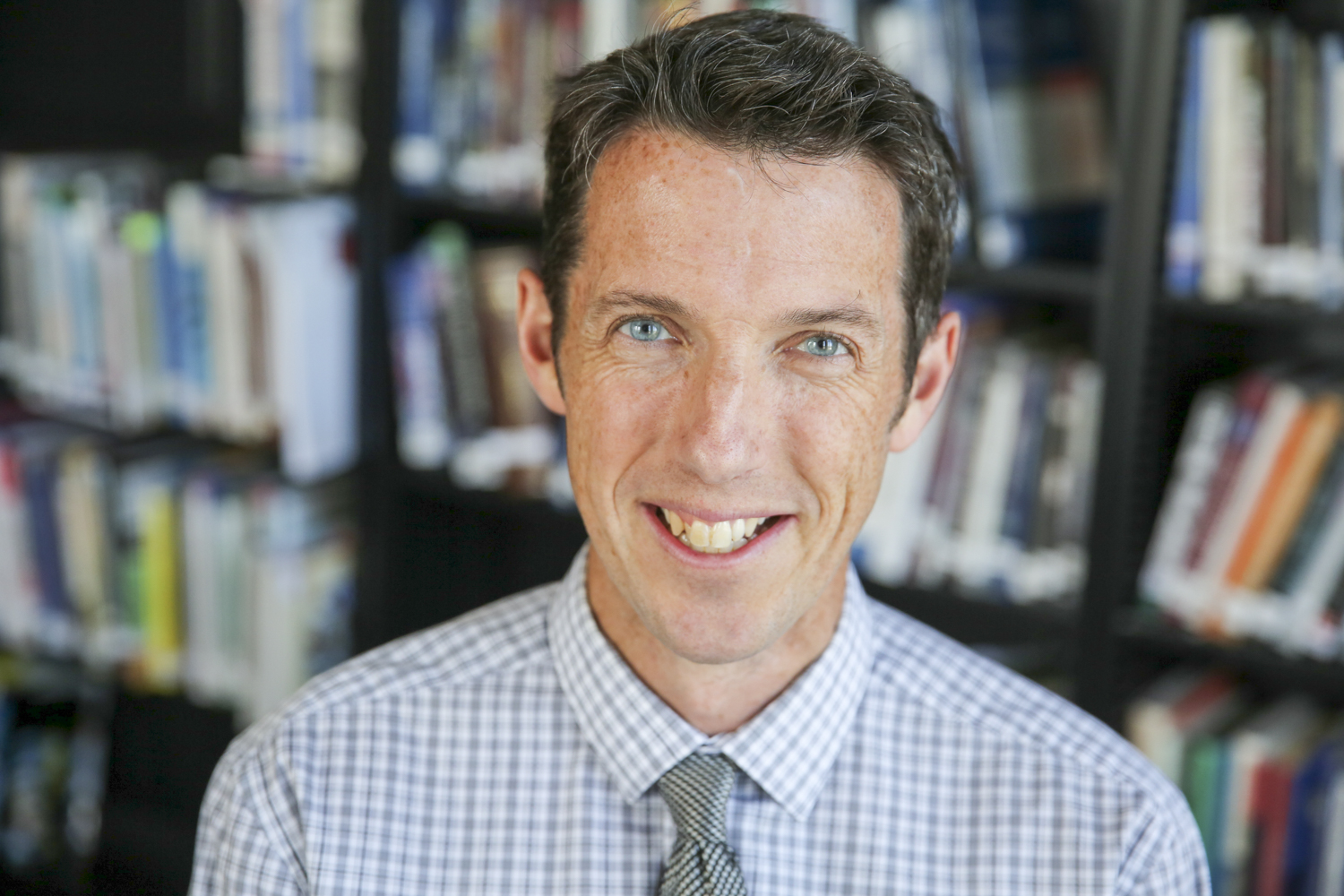 My research interests are in the demographic, social, and economic history of Australasia and North America in the 19th and 20th centuries, with a focus on examining how the impact of early life influences on later life outcomes has changed over time. My current research projects are about (1) health and living standards in New Zealand and the United States from the early nineteenth century to the present, and (2) married women's work and the family economy in the United States between the Civil War and World War II. This focus on changes in the life course brings a conceptual unity to studies of weight and mortality in New Zealand soldiers, migration and later-life health in Iowa women, children in early-twentieth century Saint Paul, and married couples in Chicago, to name just a few of the data sources I have worked with. My work is characterized by a search for early-life data that can be linked to later life sources. The practical challenges of this work have taken me into work on record linkage and efficient ways to crowd-source or computer recognize old handwriting. I lead the Measuring the ANZACs project (http://www.measuringtheanzacs.org/) to crowd-source the transcription of all New Zealand's World War I personnel files.