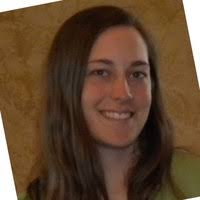 Emily is a PhD student in political science in the subfields of American Politics and Methodology. She is also earning her Master's degree in Statistics. She has a particular interest in ideology and geography. She joined the MPC as Population Studies Predoctoral Trainee in 2021.

Emily became interested in research in ideology and geography from her childhood spent in small-town Ohio. She is currently working on a project using American National Election Studies data that analyzes the dimensionality of political ideology and how that differs depending on respondents' background political knowledge. She is also working on project comparing the effects of certain standard practices in Statistics education on women and men in the classroom.