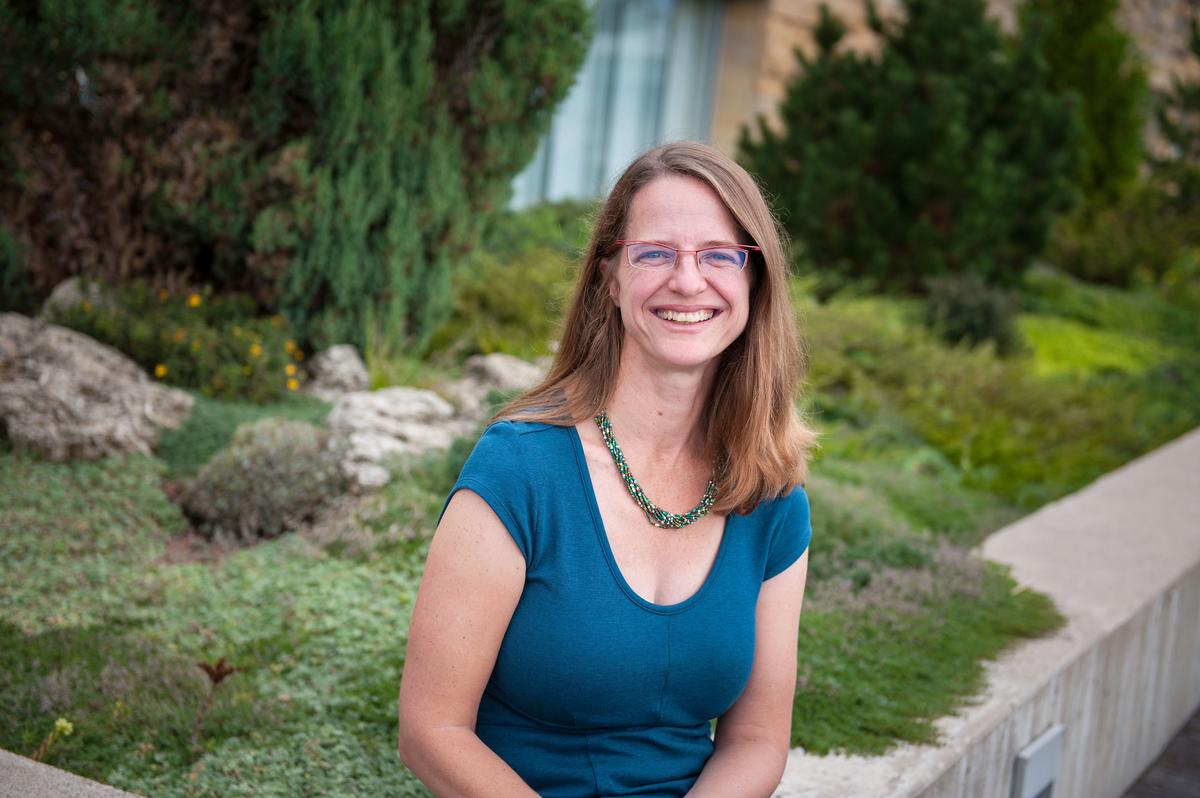 Christina Ewig is Professor of Public Affairs and Faculty Director of the Center on Women, Gender and Public Policy at the Humphrey School of Public Affairs at the University of Minnesota. Dr. Ewig is currently working on a book that measures whether electing more women and indigenous peoples to political office in Latin America changes policy agendas to be more inclusive. The book compares Peru, Colombia and Ecuador. She has published journal articles related to this project in Representation, Politics & Gender and Social Politics. She has also published widely on gender, race and Latin American social policy including the historical formation of Latin American social policy; the politics and effects of market-oriented social policy reforms following economic adjustment in the 1990s and 2000s; and the more recent shift toward more generous and equitable social policies. Her book, Second-Wave Neoliberalism: Gender, Race and Health Sector Reform in Peru (Penn State University Press, 2010) won the Flora Tristán Award for the best book on Peru, 2010-12, from the Peru Section of the Latin American Studies Association. Her research on health reforms in Chile, Colombia, and Brazil has been published in journals such as Comparative Political Studies and World Development, among others. Dr. Ewig's research has been supported by a number of sources, including a Fulbright New Century Scholars award, a Rockefeller residential fellowship, and a Woodrow Wilson Center International Center for Scholars residential fellowship.