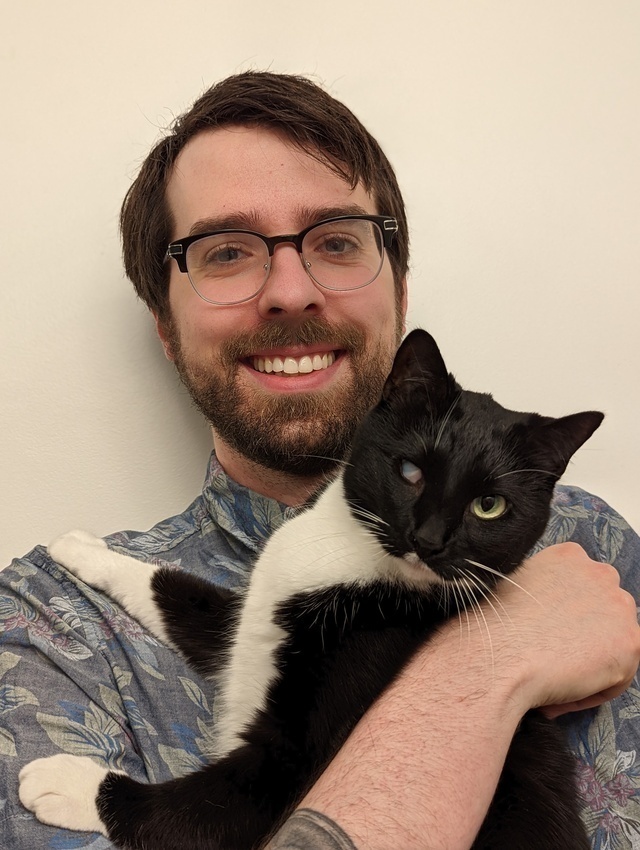 Alex’s research interest in sexual and gender minority health builds off his experiences during medical school interacting with and experiencing firsthand the issues facing this population. Following medical school, his interests shifted to better understanding this population as a whole and to implementing population-level change. His current research projects utilize data from the National Couples’ Health and Time Study (NCHAT) (a nationally representative study of cohabiting and married individuals aged 20 to 60) as well as the Restore-2 study (a clinical trial testing the effectiveness of an online rehab program tailored for sexual minority prostate cancer patients). Originally from Minnesota, he earned his BS in psychology and biology from the University of Minnesota, his MBBCh from the Royal College of Surgeons in Ireland, and his MPH from the University of Minnesota.

Alex is a PhD student in Epidemiology who is interested broadly in health disparities faced by sexual and gender minority communities and the effect of structural stigma on these disparities. He joined the MPC in an official capacity in 2022 as a Population Health Science Predoctoral Trainee.