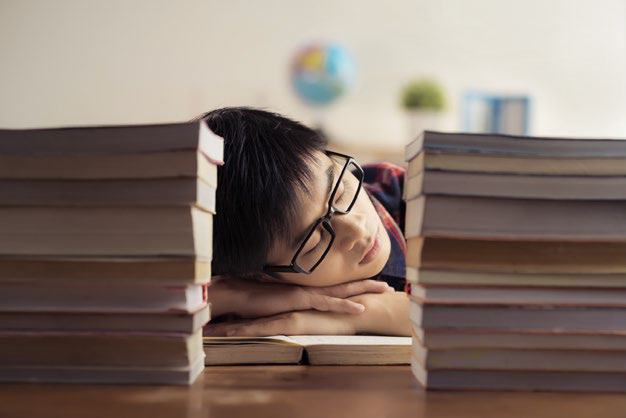 High school students who began classes roughly an hour later than students at neighboring schools slept an average of 43 minutes more per night, according to a study funded by the Eunice Kennedy Shriver National Institute of Child Health and Human Development (NICHD), part of the National Institutes of Health. The study authors wrote that the later morning start times accommodated the teens’ natural sleep period, which begins about two hours later than that of younger children. Teens at the late-starting schools also slept less on weekend nights than their counterparts at early schools, suggesting that they had less need to compensate for missed sleep on school nights.

The study was led by MPC Member Rachel Widome, associate professor of Epidemiology and Community Health, and is part of a collaboration with former MPC Student Member Aaron Berger. The article is now available online at JAMA Pediatrics.