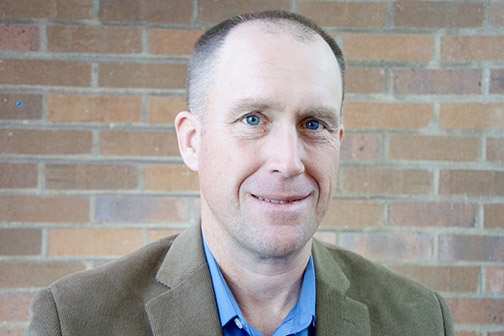 MPC Director and Sociology Professor Rob Warren has received a $12.8 million grant from NIA to study the impacts of education on cognitive functioning later in life (R01 AG058719- 01A1). The project brings together an interdisciplinary team of researchers from the University of Texas at Austin, the University of Wisconsin-Madison, and Columbia University to re-interview and collect genetic data from the 25,000 surviving members of the High School & Beyond Cohort—a nationally representative random sample of Americans interviewed repeatedly since they were in high school in 1980. Through analysis of the survey and genetic data, the team aims to understand the connection between education and cognitive function over the life course and to determine how racial, ethnic, and other social inequalities in education may lead to inequalities in rates of Alzheimer’s disease and other forms of cognitive impairment.

To learn more about this study, read the University’s press release and Inquiry blog post. Hear from Dr. Warren about this research in the Star Tribune and on the 05/14/19 episode of KFAI's "Conversations with Al McFarlane."