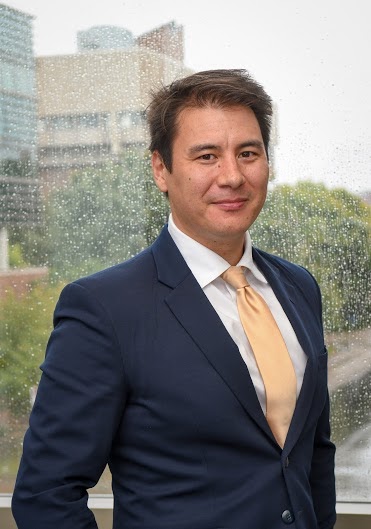 I am a PhD Candidate at the University of Minnesota. I am originally from San Francisco Bay Area and completed my undergraduate studies at UC Berkeley. I have been fortunate enough to spend the first portion of my adult life overseas in various study/work programs. I lived in Seoul, South Korea (2005); Tokyo, Japan (2006-2007, 2009-2011); Malang, Indonesia (2012-2013), and Accra, Ghana (2013). While in Japan, I received a master's degree in international relations from Waseda University.