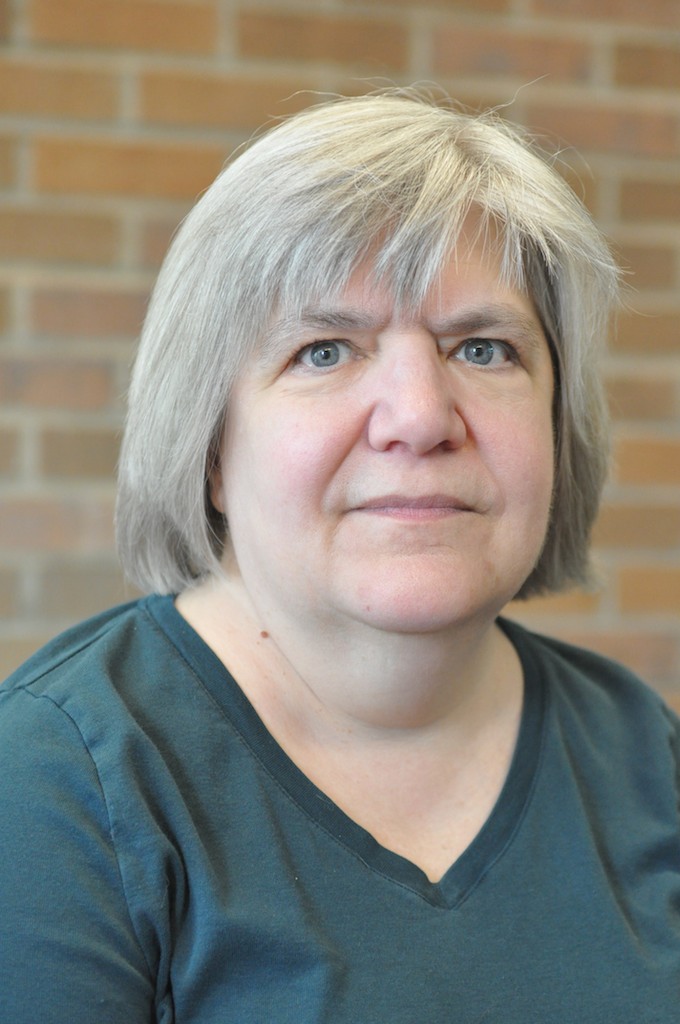 I joined the Minnesota Population Center as the Data Archivist in 2001. As an initial co-Principal Investigator on the National Historical Geographic Information System (NHGIS) for U.S. aggregate census I worked closely with geographers in clarifying how geographic information is captured and used as well as how it is represented in both spatial metadata and DDI metadata.

I have worked closely with the State Data Center Program of the U.S. Census Bureau since 1990 as lead of a coordinating agency and provider of customized products from federal data sources. My primary area of research and work for the past 15 years has been in the area of metadata and archive standards. I have been active in the development of products for the DDI Alliance since 1998 with a focus on accurately capturing and relaying the data relationships in aggregate data and geographic content. I have has written several articles and presented on the need for clear geographic content in social science metadata at ISI World Statistical Congress, IAOS Conferences, IASSIST, NADDI, and EDDI among others. I currently chair the DDI Alliance Technical Committee which oversees the eminence of DDI-Lifecycle, DDI-Codebook, and XKOS (standard to support statistical classification systems).