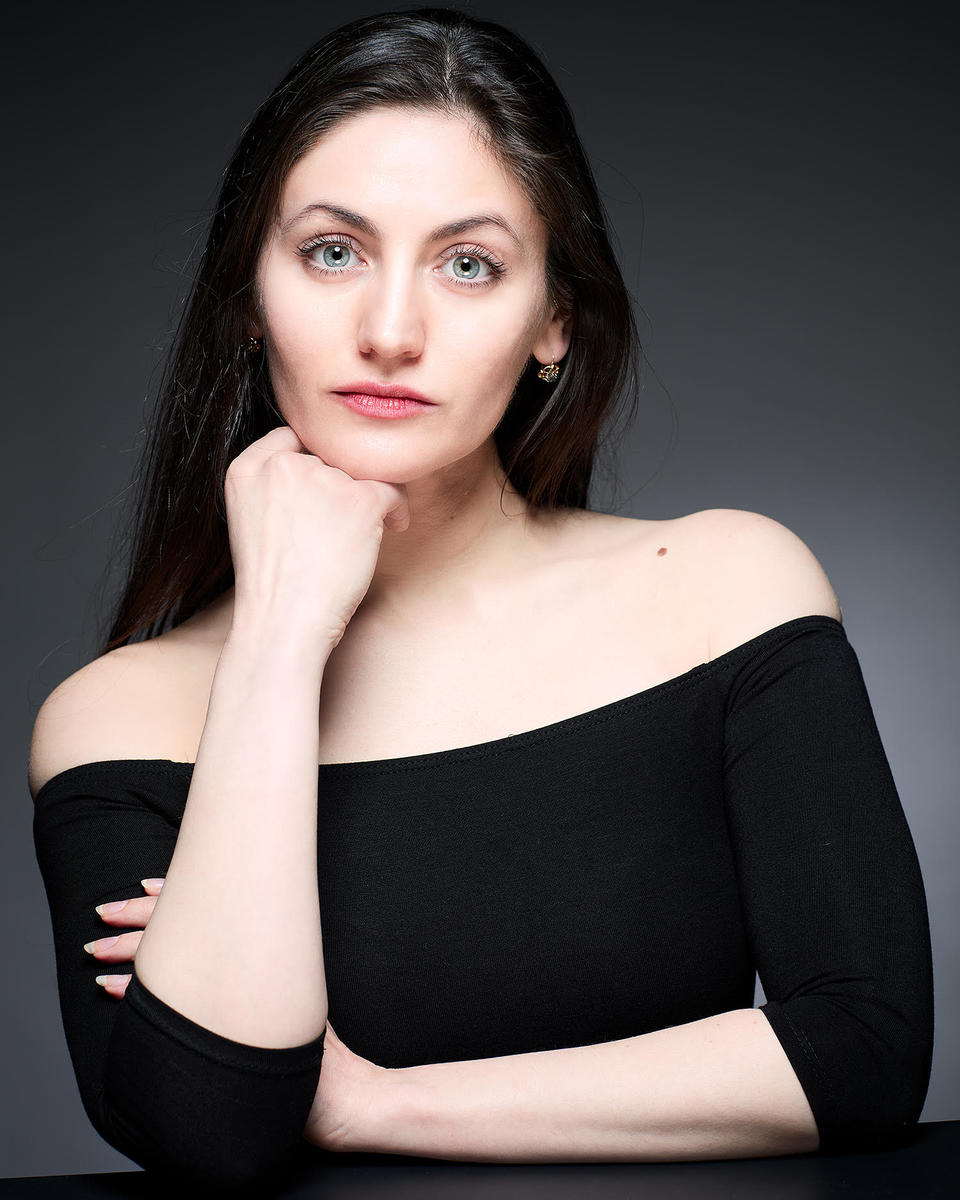 Chelsea Lissette received her PhD from the Department of Geography, Environment, and Society in Fall 2021, and completed the Graduate Trainee Program in Spring 2020. During her time at MPC she was a Graduate Research Assistant with Dr. Carolyn Liebler who worked on creating a population project of American Indian and Alaskan Native (AIAN) communities and was a MPC Diversity Fellow (Summer 2016), who worked on the IPUMS-Terra project. Her research focused on the use of spatial sciences and demography methods when approaching complex human-environmental systems in data-sparse regions, specifically in the Caucasus and Central Asia.

During her time at Minnesota, Chelsea Lissette has been awarded the PAA 2019 Best Poster Award for her work in Kyrgyzstan. She has also been awarded multiple fellowships, scholarships, and awards to fund her research. A few of which are: the USGIF GEOINT scholarship; Critical Language Scholarship (CLS) in Baku, Azerbaijan (2019); the Boren Fellow in Azerbaijan (2017-2018), the Title VIII in St. Petersburg, Russia (2017); and several Foreign Language and Area Studies (FLAS) fellowships. She has also worked on environmental projects with the UNDP office in Baku, Azerbaijan.

Prior to her work at the University of Minnesota, she was in Azerbaijan (2014-2015) as a Fulbright recipient, followed by her independent work as an Agricultural Consultant in Serbia and Kyrgyzstan. She has also worked intensively in climate change projects with the US Department of State and CGIAR.