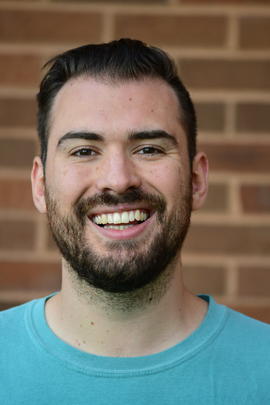 Chris is a Sociology PhD candidate at the University of Minnesota with a focus on migration, demography, and immigration law. He is also a recent graduate of the MPC’s Training Program in Population Studies.

His current projects cover a range of topics, including: spatial variation of U.S. immigration court outcomes, crimmigration law in new immigration destinations, health care access barriers for immigrants and refugees in the U.S., and changes in U.S. migration policy since the 2016 election. As an MPC graduate research assistant, he has worked with faculty in Pediatrics, Sociology, Public Health, and the Carlson School of Management. His research has appeared in in PLOS One, Migration Policy Institute, Border Criminologies, MinnPost, and The Companion to Urban and Regional Studies. Additionally, he has special sworn status with the U.S. Census Bureau to work in the MnRDC.

He holds an MA in Sociology from the University of Minnesota and a BA in Government and German Studies from Cornell University.

Levesque, Christopher & Jack DeWaard. May 2021. “Rusty and rooted: estimating duration of residence in the U.S. Rust Belt before, during, and after the Great Recession." Population Association of America. Virtual Meeting.